God Enlightened me with that idea for T-Britain as a result of my sadness about the separated land of THRACE. My grand-parents and parents have been living in the land that now is part from Greece after the humiliating agreement but we still call ourselves Thracians and feel the pain fom the divide. Currently the tribe that in the past had rich culture is divided and that makes weak the people there. The land is divided between Turkey, Greece and Blgaria but deserves to have it's own independence.

I also used the letter by Martin Luter King to express the horrible case for the people from Thrace I also demand thenew country T-Britain to be made immediately part of the EU as the Culture of the tribe is in the roots of the Europen Culture.

The name I've chosen to be 'T-Britain' as this is a land Bright, a land of Bright people, that deserves to have the replica from the Great flag of Great Britain. There is a hypothesys that some Thracians have mooved centuries ago to Britain too. And the both Flags bellow are my two options for the Flag of T-Britain/Thrace: 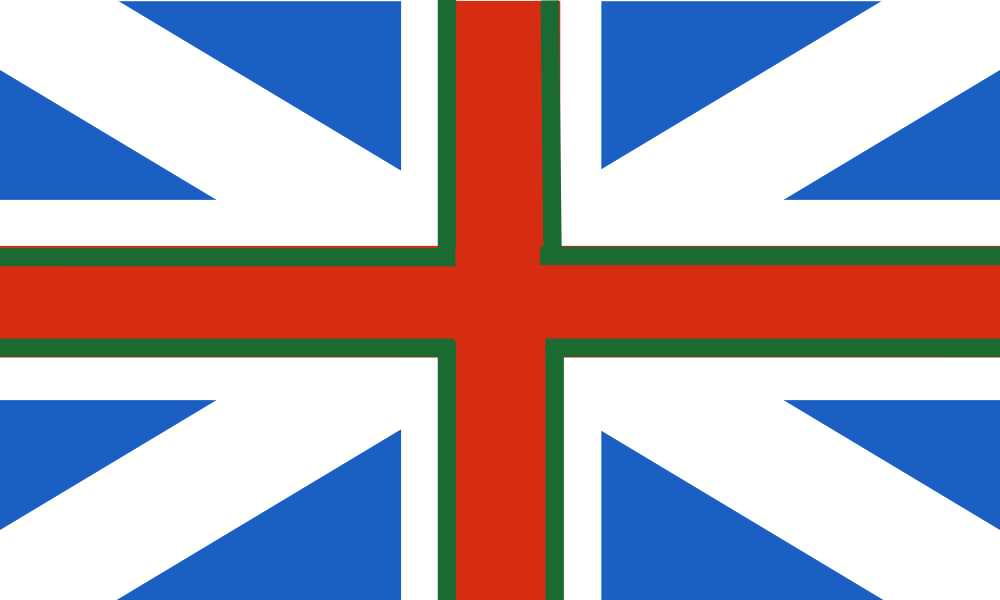 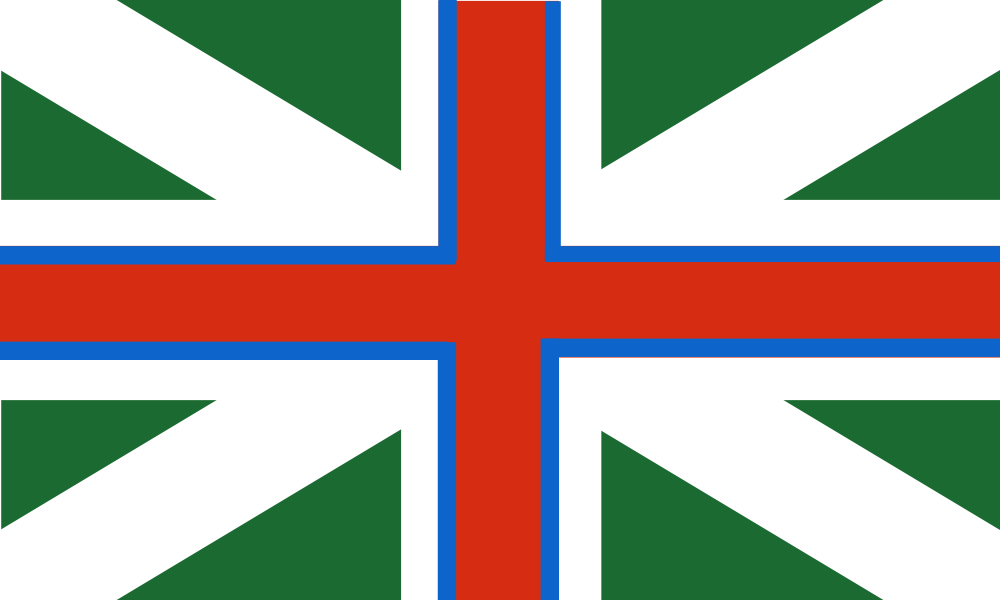